One story at a time: Baby Loss Awareness week 2019

One story at a time: Baby Loss Awareness week 2019 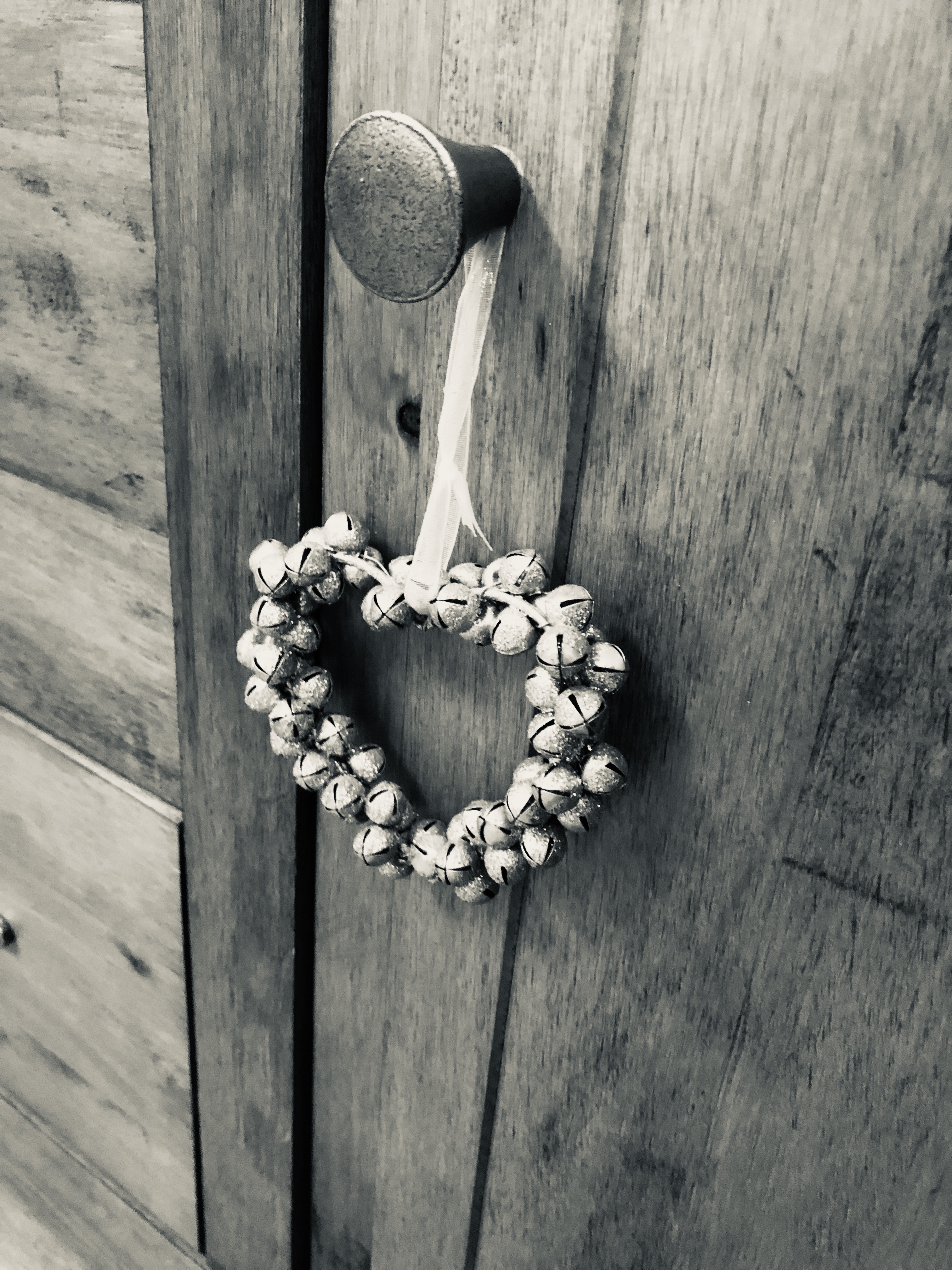 Miscarriage is something that changed me as a person. I lost a naivety that will never return, had my first experience with PTSD and had a period of major trust issues. I’ve written before about what happened, so if it’s something that might help you please head here to have a read. I’m not using this post to re-tell my story, but instead talk about some of the things that I’ve faced into since that I never anticipated in the hope that it may help somebody else.

It’s ok to lose your naivety

You might have another word for it, but it’s the one that has stuck with me. Prior to my miscarriage I lived in quite the rose-tinted world when it came to pregnancy. I had loved being pregnant with my first little girl, felt educated about what I needed to be doing in the run up to becoming a parent and shared freely on social media. Afterwards was a totally different story – anybody I saw with a bump, or a pregnancy announcement, I would catastrophise (internally, I’ve never verbalised these thoughts). When I saw the words ‘new addition arriving xxx’ I’d think ‘well, hopefully but you don’t know for sure’ or other similar morbid thoughts. I hated myself for thinking them and struggled to be happy for other people because I was scared for them. What I’ve come to realise is though, all the risk and unknowns have always been there, but we carry on anyway. My first pregnancy was no more stable than my second or third, I just didn’t think about the risks or things that could go wrong. I still have these thoughts every now and again but they’re less intense.

Initially I didn’t want to tell anybody what had happened – it was full of complexity and painful experiences I didn’t want to say it out loud. I had an incredibly supportive line manager who spotted that something wasn’t right – she knew all about the miscarriage and I’d had to have a couple of weeks off because it involved an operation, but what she really saw was the change in me as a person. My performance wasn’t suffering but I’d stopped chatting, was withdrawn and when I did talk I was pretty snappy. I ended up having some CBT sessions which with no understatement saved my sanity. Part of the therapy was to talk about what had happened with other people, which being the teachers pet that I am, I faced into doing. It was so hard and often the story wouldn’t be the story – it would be me blurting out ‘I’ve had a miscarriage’ followed by lots of sobbing. I carefully picked who I began sharing with and what – it was a long process where the main approach was to be kind to myself and acknowledge how emotionally draining it was. I’ve recently stood up in front of about 30 people and shared that I’ve had a miscarriage (it wasn’t totally out of context!) – we have to normalise the conversation about baby loss because we need to have the option to share and get support when we need it.

If someone is sharing their story with you…

if you’re the one hearing the news, not feeling like you have to say anything other than ‘that’s so incredibly shit, I’m so sorry’ is enough. You don’t need to provide answers for people – we’re not sharing our experience because we think you’re an oracle in the healthcare realms. Most miscarriages are unexplained, and hearing things like ‘it’s nature’s way’, ‘maybe you can’t carry girls / boys’ or ‘it wasn’t a baby yet’ really don’t need to be spoken. Listen if you can, hold out a hand or offer a brew – none of it will make it go away, but a small act of kindness when you’re questioning everything going on in your world can go a long way.

Some of you might be reading this with very fresh experiences, others will go further back and some may be reading out of curiosity – your reasons are yours. If you’re bracing yourself for Baby Loss Awareness Week with unhealed wounds, with hope or staring loss straight in the eye I’m sending you all my love xx