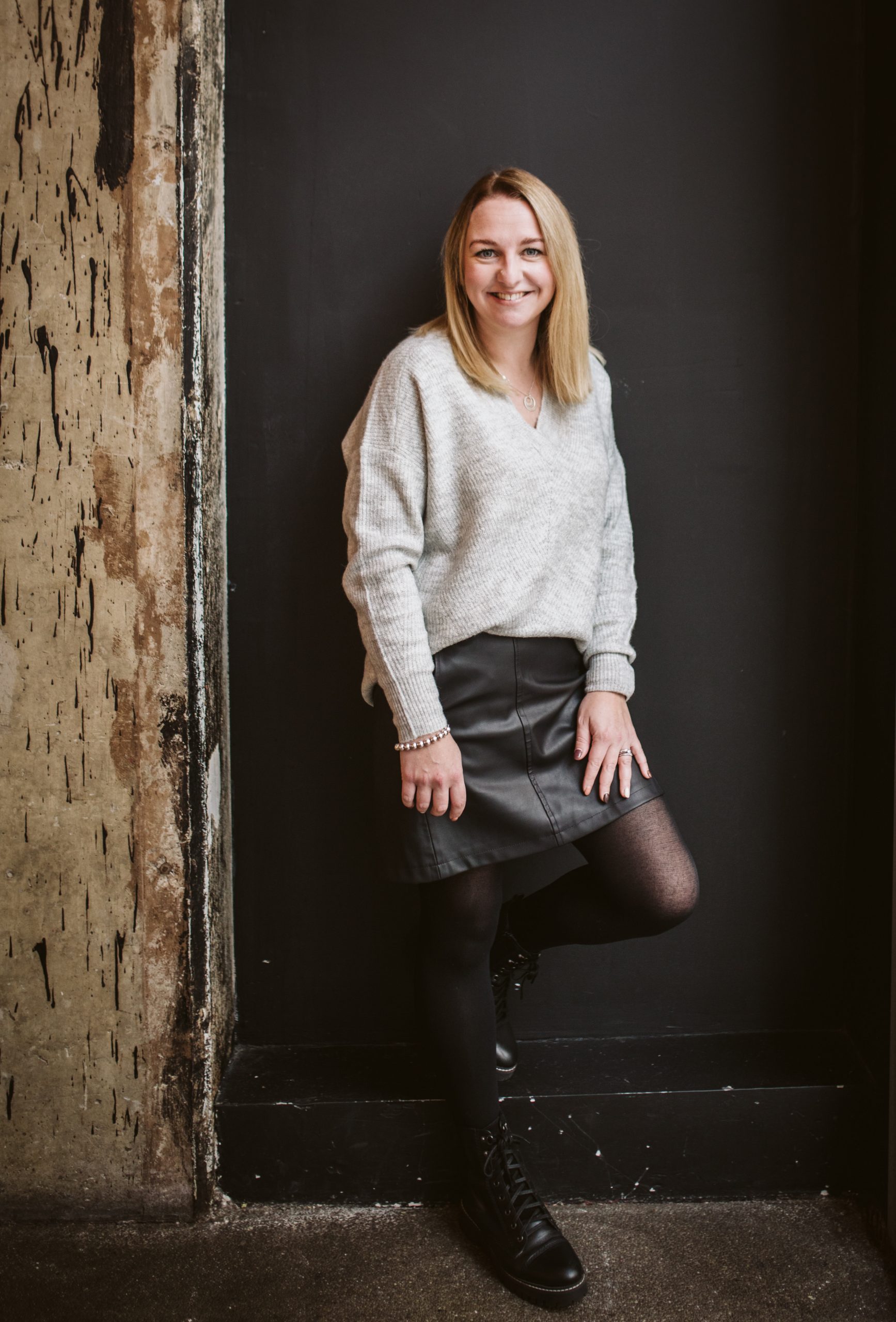 When I became a parent in the workplace, I was a rabbit in headlights a lot of the time. I was definitely winging it and the energy that it took to maintain a shiny(ish) exterior was next level. There were so many things I wish I’d have known before I returned to work. The reality was I didn’t know what I didn’t know. I’ve been reflecting on it recently and thought I’d share some of what I experienced / what was running through my head as my worlds starting colliding combining.

1. You might not feel guilty when you become a parent in the workplace

Being a parent in the workplace was meant to be steeped in guilt. It was what ‘everybody’ talked about (Mums almost exclusively). Leaving your child at nursery / a childminder / anybody else who wasn’t you was meant to be triggering. Societal narratives can really do you dirty. I absolutely did feel emotional and I missed her – but I also loved the freedom. Despite a rocky time returning, I took so much pleasure in this new chapter. Not battling nap times or coming up with something to entertain her with – and don’t get me started on mealtime ideas! The shocking twist here though was that I felt guilty because I DIDN’T feel guilty. Yup, what a head messer.

I knew being a parent in the workplace might be tricky. Had I forgotten how to do my job? I realised that projects would have changed. Feeling vulnerable was anticipated and getting to know new faces was inevitable. What I didn’t factor in was that seemingly opposite things can be true at the same time.

At a time when I felt at my lowest, I also felt at my strongest. It took a while but I began to realise that I still added value – I brought some fresh perspectives and new ideas. My curiosity had kicked up a notch when it came to not always doing things a particular way, just because that’s how we’d always done them.

We spend so much time using language like ‘back up to speed’ and wanting to ‘feel like I did before I had a child’ when the reality is more complex than that. It’s time to celebrate the changes and insights becoming a parent can bring.

3. Ambition is individual to every parent in the workplace

My definition of ambition was mis-aligned to the culture I was surrounded by at work. Becoming a parent in the workplace comes with a reputation – ‘you’ll lose your drive when you have a family’ (and variations on it) can be heard loud and clear.

I didn’t lose my ambition – it looked different but it wasn’t AWOL, just redefined. Wanting to embrace a squiggly rather than linear career was something I switched on to with laser focused eyes. Wanting something different to the corporate definition of success can leave you feeling like an outsider. I didn’t want to say ‘actually I don’t think I want that anymore’ in relation to a job or the next level up. The first few months of being back at work felt incongruous and inauthentic. What changed for me was a new line manager who (wasn’t a parent) saw the value that everybody brought to the team. I don’t use the word ‘lucky’ lightly, but that’s exactly what I was when this particular person came into my life!

4. You’re not the only one needing flexibility

I worked part-time but beyond that I needed flexibility. Covering illness, doctors trips, nursery stay and plays, finding time for me…they all needed a diary slot. I needed autonomy and to feel trusted.

Flexibility isn’t simply part-time vs. full time. It also isn’t a parent only issue. I was apologetic for leaving ON TIME (usually described as ‘early’) and questioned if I really should be taking time for a lunchtime walk. We all have a reason to want to close the laptop or switch off the emails, for some that’s because you’ve got kids knocking about who need some attention. For others it might be a hobby, a pet, other caring responsibilities or just generally wanting to sit. It’s all valid.

All of these reflections (and lots more that don’t feature on this list) keep my why front and centre – we HAVE to shake up the narrative facing parents in the workplace. Your family set up and working pattern do not define you.

I’m sure I’ll add to this in the future, but for now I want to leave you with these and some nibbles of hope. You’re not alone as a parent in the workplace. There’s a team of people behind you working for change. It may not happen next week, but we WILL get there. Progress over perfection, always.

If you’d like to share your story about becoming a parent in the workplace please get in touch via hello@power-of-the-parent.com or drop a DM on Instagram to @power.of.the.parent.