The truth about working for yourself.

The truth about working for yourself. 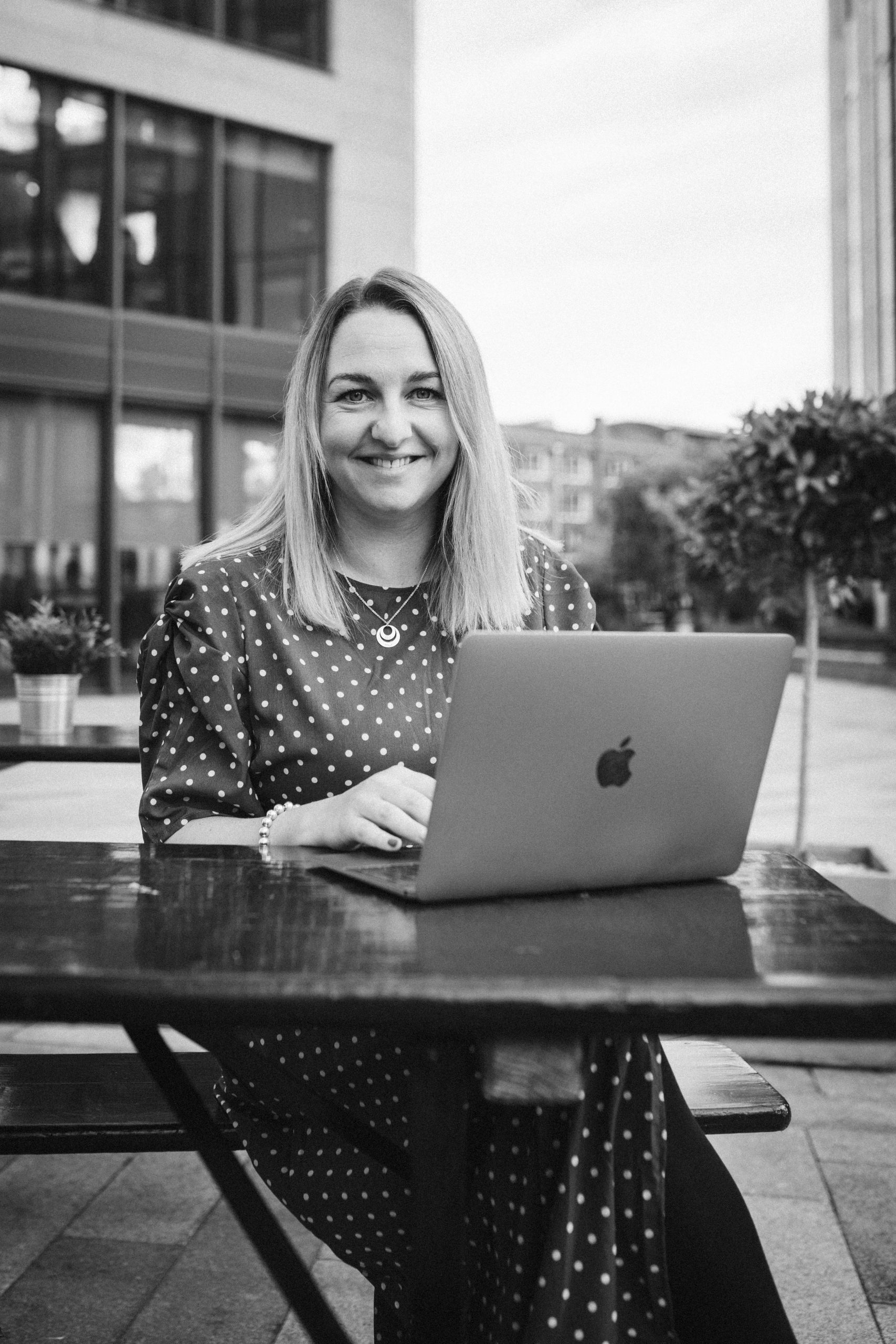 It’s fair to say I held a lot of expectations about working for yourself. It hasn’t exactly followed a step by step approach. I’ve found some bits full of joy and others bits really chuffing tough. It’s always evolving but I want to share some things that surprise(d) me the most.

Spending time ‘marketing’ takes a huge chunk of my attention.

I use the term ‘marketing’ loosely because I’m not a professional marketeer, but I do pour a lot of thought and energy into sharing my message and brand. I work pretty much 100% in the business space (corporates etc) and getting their attention comes in several shapes and forms. I’ll be blunt – I work in a busy market. Now that doesn’t mean there isn’t enough work to go around, there absolutely is because ‘hello motherhood penalty, gender pay gap, gender inequality, poor representation’ – however, I don’t just want to work with anyone and everyone. I want to collaborate with my ideal client. So it’s not just about slapping up a LinkedIn post or selling, it’s much deeper than that and when you’re working for yourself there’s a lot riding on it.

I didn’t have a plan. I had an idea, had a strong sense of my purpose and my ‘why’ but something concrete / a formal business plan was non-existent. I’m not wearing that as a badge of honour, there are definitely things I’d have done differently looking back. I haven’t been an overnight success. My business has taken time to grow, but I don’t think I’d have been ready any earlier.

Not everybody will welcome you with open arms.

I’ve p*ssed people off. I’ve annoyed them. I’ve made them raise their eyebrows, curl their lip and grumble about me. I have no doubt. I have had to work on caring better, not less. Of course I want people to like me, but not everybody. I won’t be everybody’s cup of tea, they won’t all like my messaging and I’ll trigger comparisons just as others do to me. But as long as I’m focussing on how I work, delivering my message and working with companies who DO welcome me with open arms rather than just tolerating me then that’s what matters.

There will be imbalances

So much I want to write about this one…Some days I can wholeheartedly pick who, how and where I work. Other times I absolutely can’t. Some days I feel at the top of my game, brimming with confidence and enthusiasm and then other times I’ll struggle to trust my decisions and second guess if I’m ‘doing the right thing’. Sometimes I want (and need) to work non-stop on my business and have zero interruptions. Other times I’m watching the clock to be able to switch off. When you’re working for yourself there’s a different kind of juggle!

I love what I do almost all of the time, and I’m mega grateful for that. However. That hasn’t always been the case. Particularly in the early days when I was getting ignored left right and centre by businesses I thought I wanted to work with (I actually didn’t, and they weren’t really my people). At the time I thought that meant I didn’t / shouldn’t / couldn’t run with Power of the Parent. If I wasn’t in love with it and finding happiness all the time, surely that meant it was a failure? NOPE. I needed to make some adjustments sure, actually some really big ones, BUT it isn’t about perfection and everything being shiny and polished all the time.

Patience has become a skill

I’m not a naturally patient person, but when I shifted to work completely with businesses, I was quickly reminded of how long things take. In a (online) world where speed is celebrated, it felt like a relentless failure to not have a full diary immediately. Patience has been a privilege but also a skill – because holding my nerve at times has been the only thing to do!

Quality over quantity has become my mantra

For the first year or so, I treated my approach to connecting to new clients as a numbers game. I saw it as clichéd sales tactics that made me itch, but thought that was the only way. The outcome was I ended up working on a couple of projects that were completely mis-aligned to my strengths, and whilst we have our reasons for saying ‘yes’ to things in the early days, these instances completely rocked my self-worth. Not long after I became more intentional with HOW I found clients, and indeed how they could find me.

And when I wasn’t, I made poor decisions and felt a level of discomfort that I can only describe as ‘unnecessary’. I’m all for failures and learning from mistakes (I do it regularly!) but there was a relentlessness to it. Shaping and defining my values over and over again has helped me understand my business, myself and my industry like I never predicted!

Women don’t have to support women (and sometimes don’t)

Firstly, nobody owes me (or you) their support because we identify as the same gender. Secondly, we need to manage our expectations here. I’m incredibly grateful to be surrounded by lots of women who support me and my business, but there are plenty who have had sharp things to say to me, who don’t agree with my messaging, who shut doors in my face and  carry a level of pass-ag that really isn’t that passive at all. That’s fine (see point above) but we do need to know where the cheerleaders are and veer away from those who do the opposite.

i never used to celebrate much in the business. Maybe the big milestones (hitting an anniversary) , but the smaller stuff felt frivolous and I would catch myself saying things like ‘you can’t celebrate that, that’s so basic you should have already been doing it’

Well, no more. I celebrate the lot. Sometimes publicly but usually privately. And anything goes – but it’s meaningful and in line with the things that bring me joy!

Your definition of success matters and so does celebrating it too. It doesn’t all have to be cartwheels and jazz hands – there’s a lot to be said for neutrality.

If you’re just starting out I also shared a post when Power of the Parent turned one – you can read here, and I stand it all now a few years on!